Sail the churning Dogsea, brave its wild storms and its endless doldrums, and you will reach rugged, mist-wreathed Tamarant, a continent warred-over by nine kingdoms, by mail and iron, by ancient powers and ritual magic. This is land whose soil is rich with the blood of the fallen. Pray you do not join them.

Tamarant is a roleplaying game with an old-school flavour, set in a pseudo-medieval setting inspired as much by Early Medieval France as by Irish and Welsh myth-cycles. It's a Medieval Europe where the Church never arrived, where a thousand cults worship a thousand gods and minor spirits, where witches and druids have the ears of kings and despots.

You'll create characters by running through their life-path before the game, generating their histories, along with their scars, their curses, and their bitter enemies. You might even die during character creation, giving you the option to take the mark of undeath into play.

Play takes place in one of two modes: Vagabonds & Scoundrels, where the player characters are an unruly band of adventurers on the edge of society, running from scrape to scrape, taking on quests and running into all manner of dangers out in the wilds; or Succession War, where they're of higher rank, movers and shakers within the great houses of Tamarant, directing armies and engaging in courtly intrigue.

In either case, we play to find out if our group can weather Tamarant's chaotic tides, the warp and weft of its evolving tapestry, perhaps even prosper, or if they'll find themselves crushed into the mud - more blood to feed the continent's gore-filled soil.

Tamarant is a living document, and assumes a certain level of familiarity with how roleplaying games work. Development is ongoing, and future additions are almost inevitable - buying the game now gets you all of that as and when it happens. In the meantime, be sure to drop me a line if you run into any issues, or have any suggestions for future updates.

In order to download this roleplaying game you must purchase it at or above the minimum price of 10.00€ EUR. You will get access to the following files: 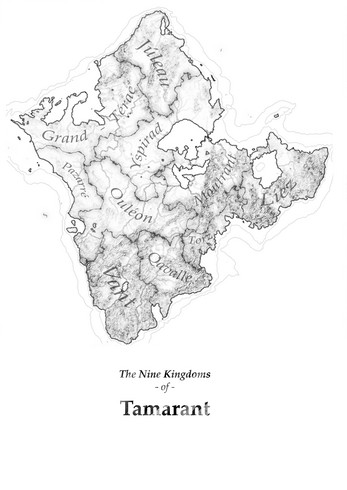 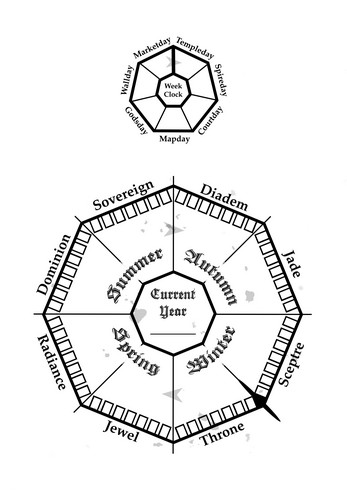 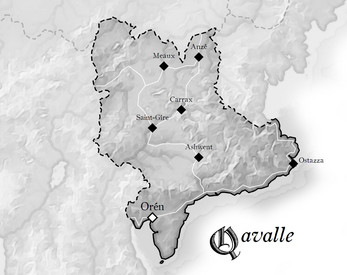